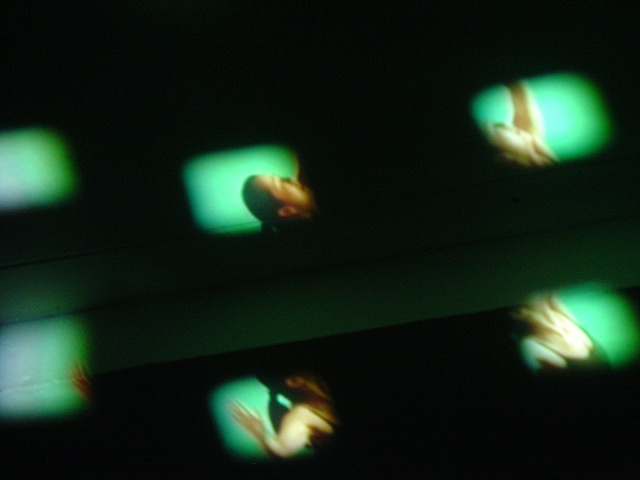 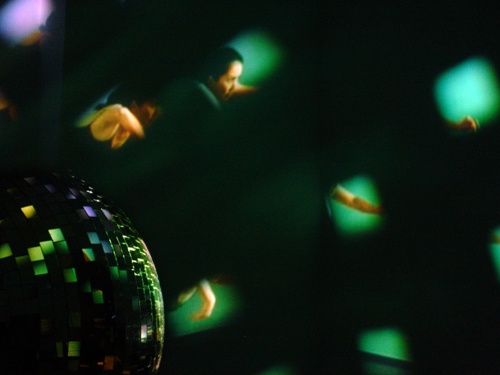 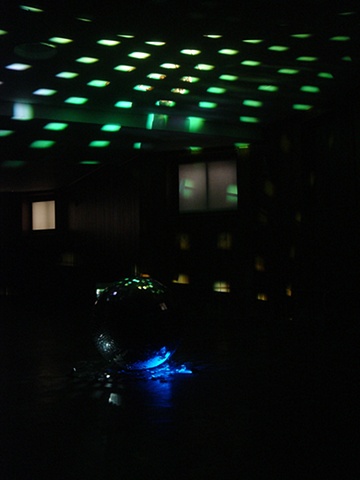 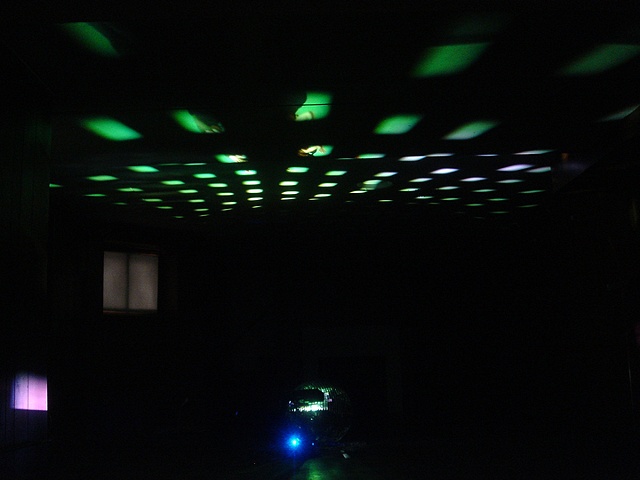 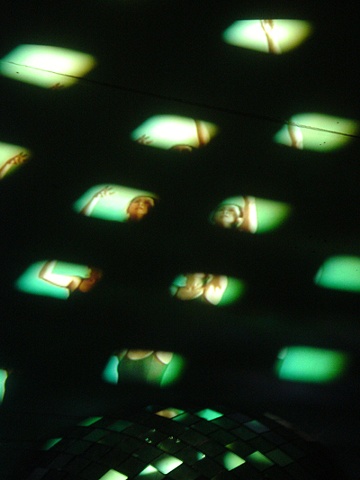 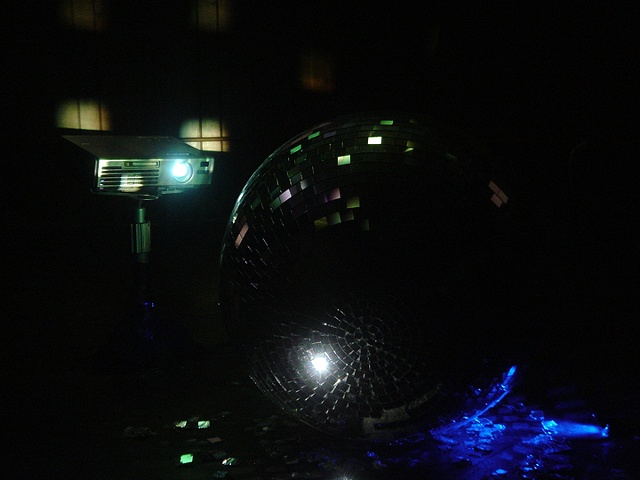 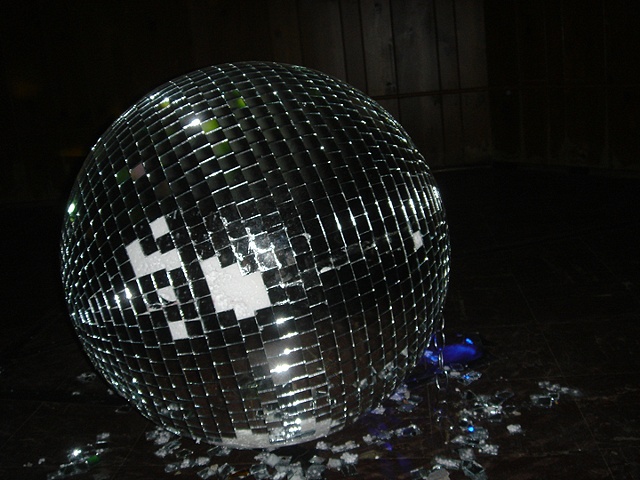 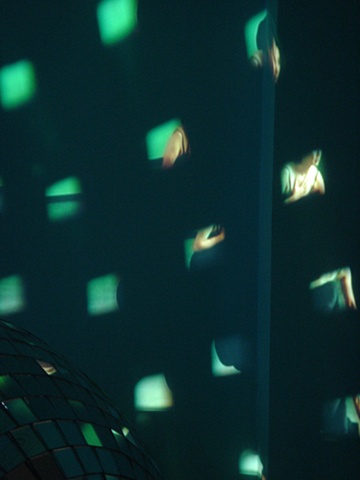 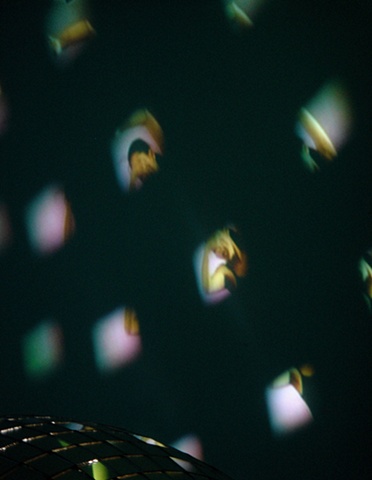 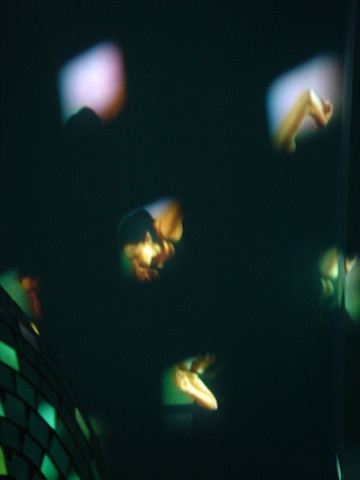 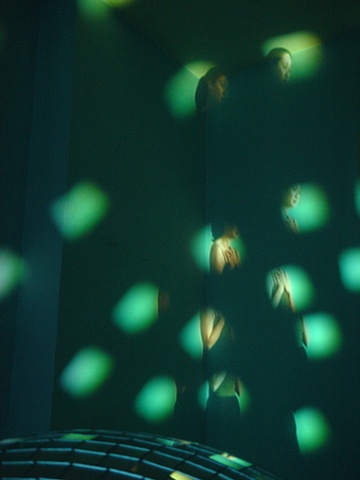 Ayako Kato is a dancer and choreographer originally from Yokahama, Japan. She is trained in western classical ballet and modern dance, as well as in Tai Chi, Noh Theater dance and Butoh. Her experimental dance works focus on creating space of furyu, being as it is.

I asked her for a private dance.

I asked her to create a solo dance performance based on Tina Turner’s “Private Dancer”.

The piece was performed only once, recorded in a single static take, and is unedited other than the looping point.

The resulting video is projected onto a crashed disco ball, sitting on the floor, slowly rotating, dragging the chain that at one time held it suspended from the ceiling. Ayako is fractured and multiplied as her projection is reflecting off the mirrored ball, sprayed throughout the space.